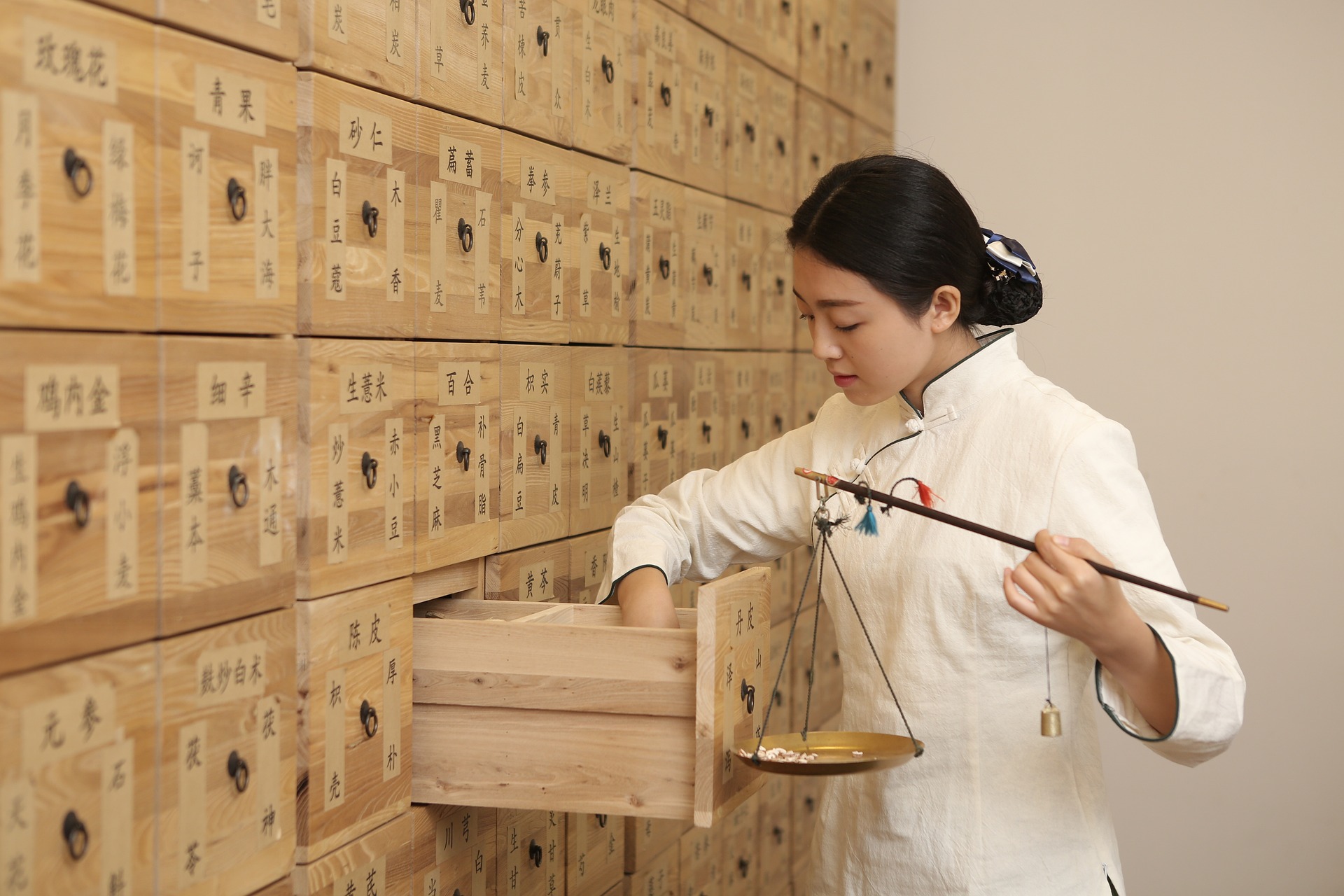 Mycotherapy is a form of alternative medicine that uses mushrooms or mushroom extracts to treat diseases or health disorders. It is based on the idea that certain mushrooms contain active substances that can have therapeutic effects on the human body. Mycotherapy can include the use of different types of mushrooms, such as medicinal mushrooms, edible mushrooms or saprophytic mushrooms. Mushrooms can be taken orally, applied to the skin, or inhaled as a vapor. Although mycotherapy is widely used throughout the world, scientific evidence for its effectiveness varies depending on the fungi and the conditions being treated.

Mycotherapy is still unknown to the general public, yet it is a wonderful added value to health.

A medicine that has crossed the centuries

Mycotherapy is a form of medicine that has lasted for centuries. It has been used since antiquity in many cultures around the world, including China, Latin America and Europe. The earliest uses of mycotherapy were primarily related to the use of edible mushrooms to enhance health and longevity. Later, medicinal mushrooms were discovered and used to treat diseases and health disorders. Today, mycotherapy is widely used around the world as a form of alternative medicine to treat conditions such as cancer, diabetes, infections and immune disorders. Mycotherapy is therefore a medicine that has spanned the centuries and continues to be used to improve human health. 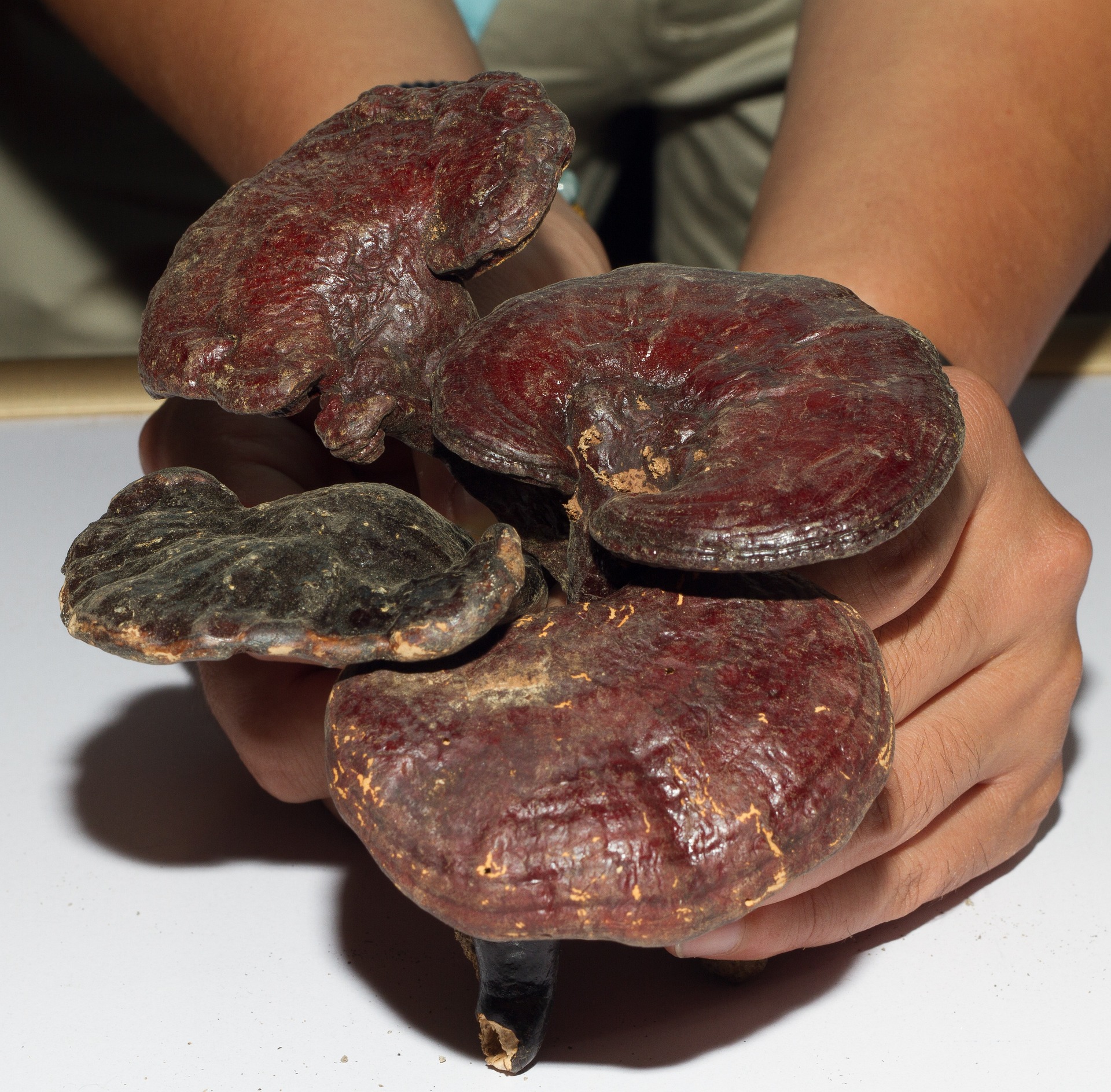 Mycotherapy is widely used in the dietary supplement industry. Many dietary supplements contain extracts of medicinal mushrooms, such as shiitake, reishi or maitake, which are known for their therapeutic properties. These supplements are sold in different forms, such as capsules, powders or tinctures, and are often used to strengthen the immune system, improve digestion or prevent chronic diseases. Although the effectiveness of these dietary supplements is often questioned, they continue to be popular because of their alleged ability to improve health naturally.

A science that tends to be recognized 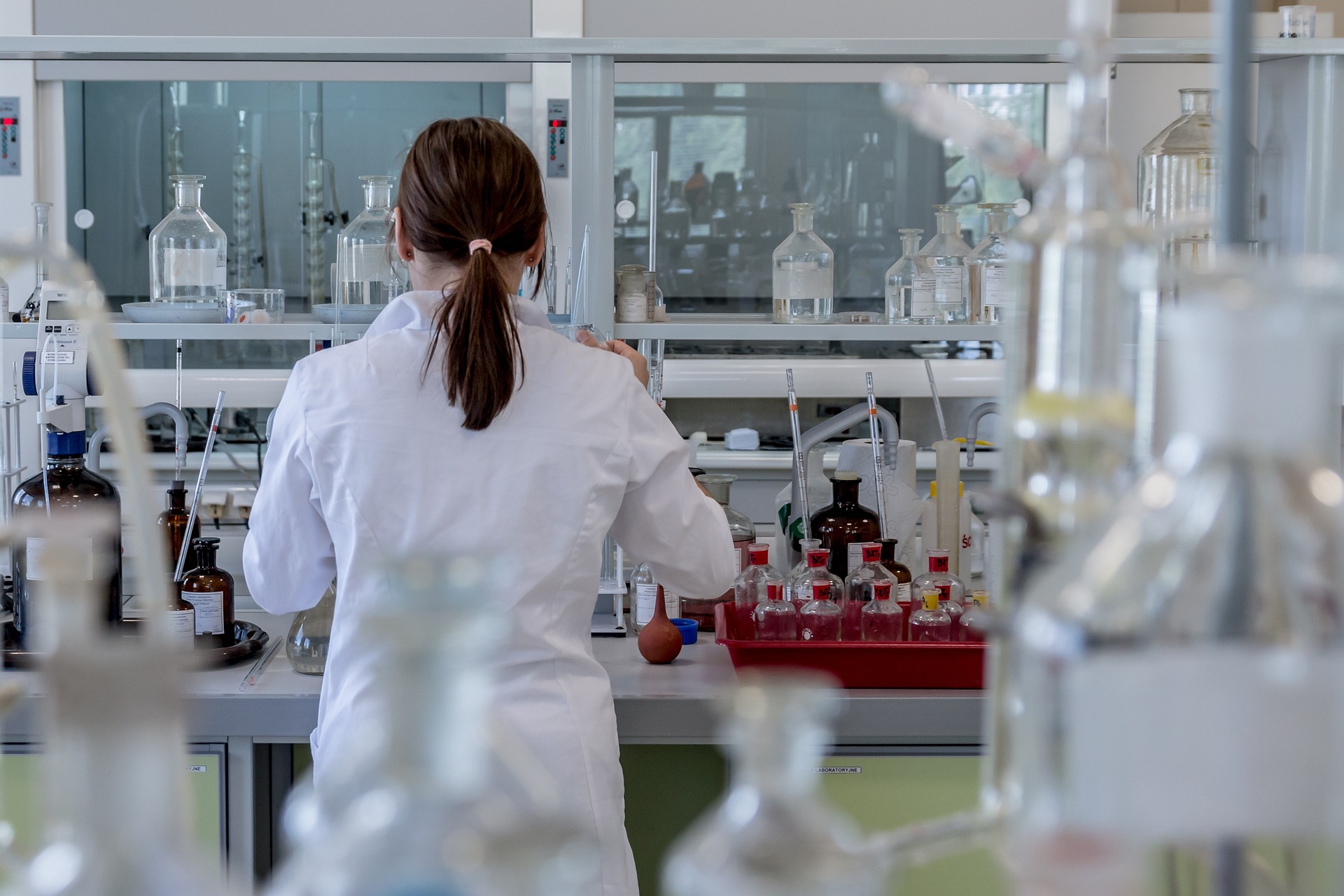 Many of the active ingredients found in mushrooms have been scientifically recognized as having medicinal properties. Polysaccharides, glycosaminoglycans and terpenes are examples of active substances present in mushrooms that may have health benefits. Scientific studies have shown that these substances can have immunostimulant, anti-inflammatory, antiviral and anticancer effects. In particular, mycotherapy may hold promise in the treatment of cancer, due to the action of fungi on the immune system. However, it is important to note that research on the efficacy of mycotherapy is still ongoing and further studies are needed to fully evaluate its therapeutic potential.

Mycotherapy : a medicine at the service of man 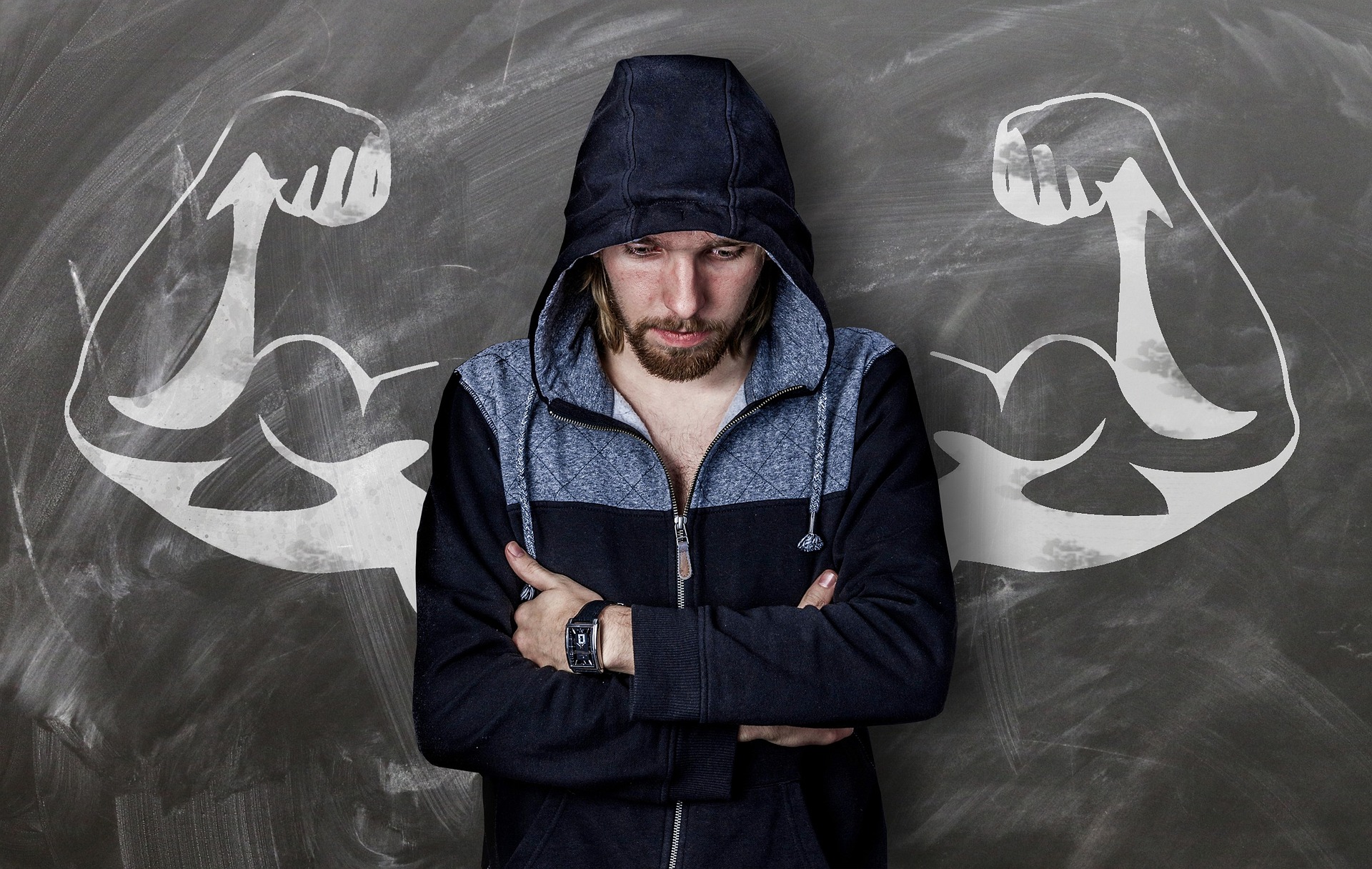 It is true that many studies have shown the effectiveness of mycotherapy in the treatment of various health disorders. Medicinal mushrooms can be used to fight infections, reduce high blood pressure, limit excess cholesterol and blood sugar, protect the kidneys and liver, and other conditions. However, it is important to note that these results are not generalizable to all types of mushrooms and all health conditions. In addition, the scientific evidence for the effectiveness of mycotherapy in treating these conditions varies between studies and conditions treated. It is therefore important to consult a physician before starting a treatment with medicinal mushrooms and to follow the instructions for use to avoid any health risks.

How can the medicinal properties of mushrooms be explained ?

Mushrooms contain many active substances that can have beneficial effects on human health. These active substances are mainly polysaccharides, glycosaminoglycans, terpenes and other organic molecules that are produced by mushrooms to perform different functions in their life cycle. Polysaccharides can have immunostimulant effects by increasing the production of white blood cells in the blood. Glycosaminoglycans may have anti-inflammatory effects by reducing the production of pro-inflammatory molecules in the body. Terpenes may have antiviral effects by inhibiting the replication of viruses in cells. By combining these different active substances, mushrooms can have therapeutic effects on various health conditions. 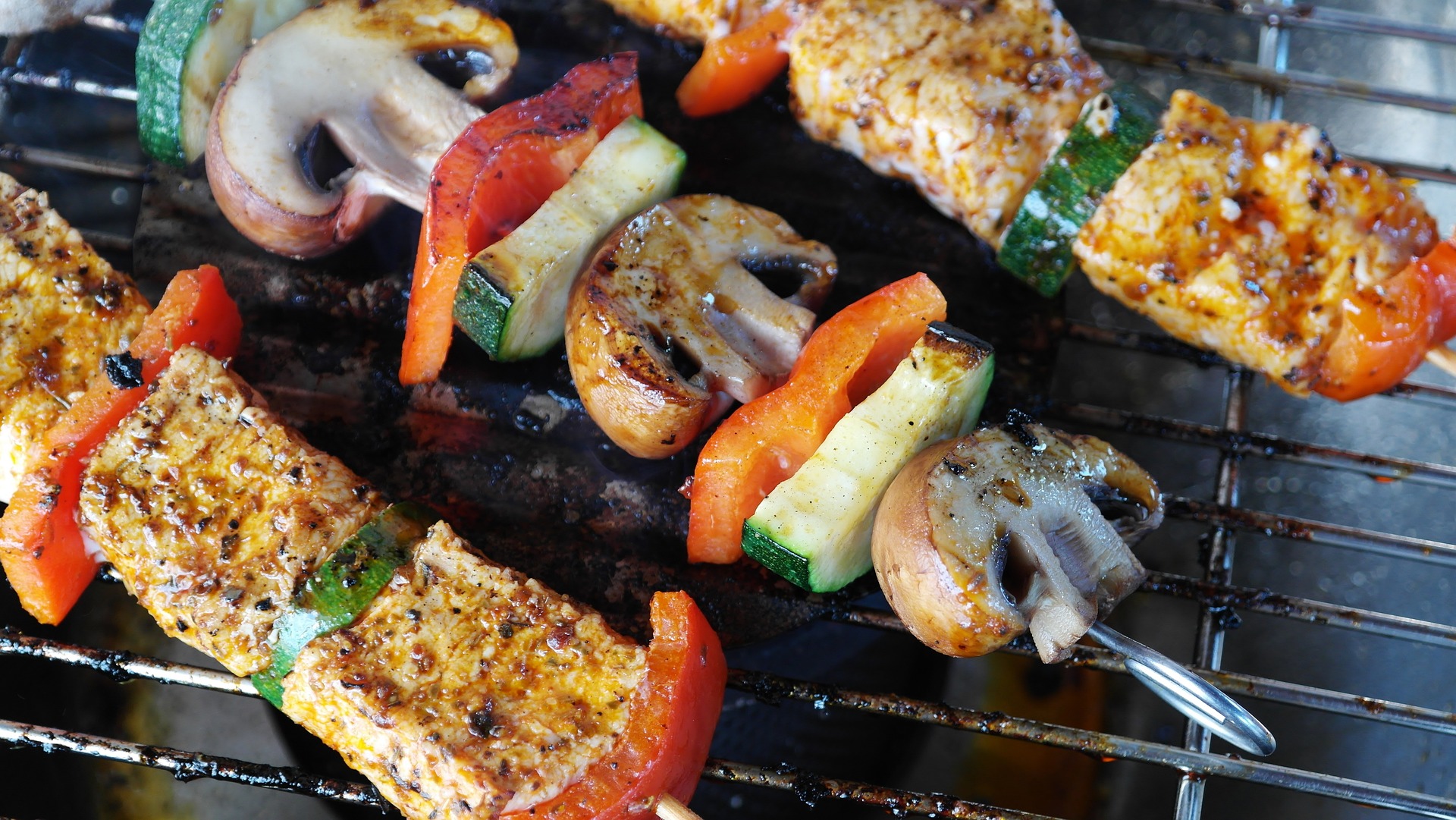 When a mushroom is ingested with a meal, the molecules and nutrients it contains are absorbed by the intestine and pass into the bloodstream. Beta-glucans, which are polysaccharides found in some mushrooms, are an example of a substance that can be absorbed by the gut and enter the bloodstream. Once in the bloodstream, beta-glucans can stimulate the immune system by increasing the production of white blood cells, which can have health benefits. In addition, the nutrients and molecules present in mushrooms can also act on the different metabolisms in the body, which can have beneficial effects on health. It is therefore important to consume mushrooms on a regular basis to take advantage of their health benefits. 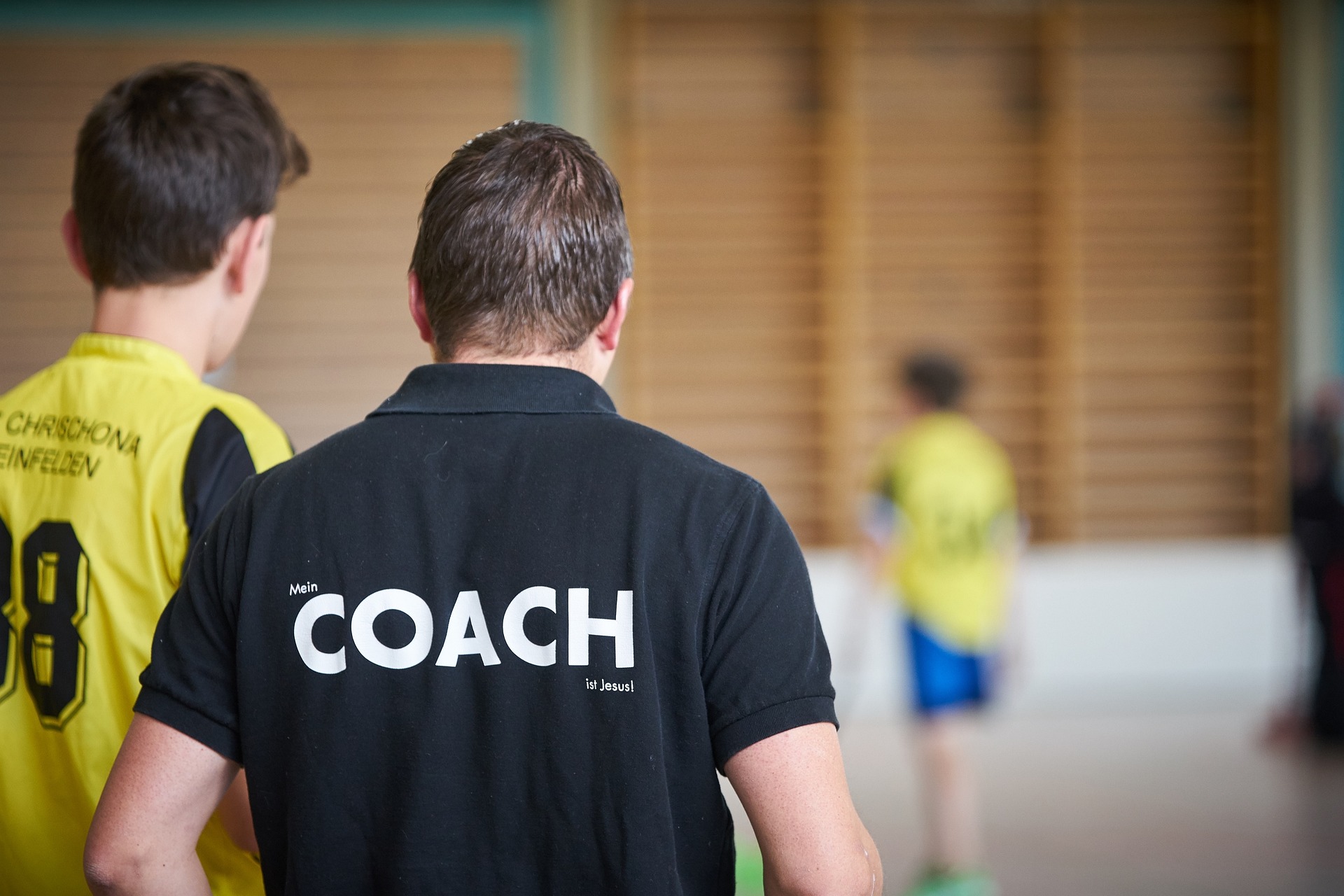 The immune system is one of the body's main defense mechanisms against pathogens, such as bacteria, viruses, parasites and fungi. It consists of a variety of cells and molecules that work together to detect and eliminate pathogens that can cause disease. Stimulating the immune system can strengthen its ability to defend against pathogens, which can help prevent or treat disease. Beta-glucans, which are polysaccharides found in some mushrooms, can stimulate the immune system by increasing the production of white blood cells in the blood. This can help destroy microbes and fight cancer cells, which can be beneficial to health. However, it is important to note that boosting the immune system can also lead to adverse reactions, such as increased inflammation in the body. Therefore, it is important to consult a physician before taking dietary supplements containing beta-glucans to avoid any health risks. 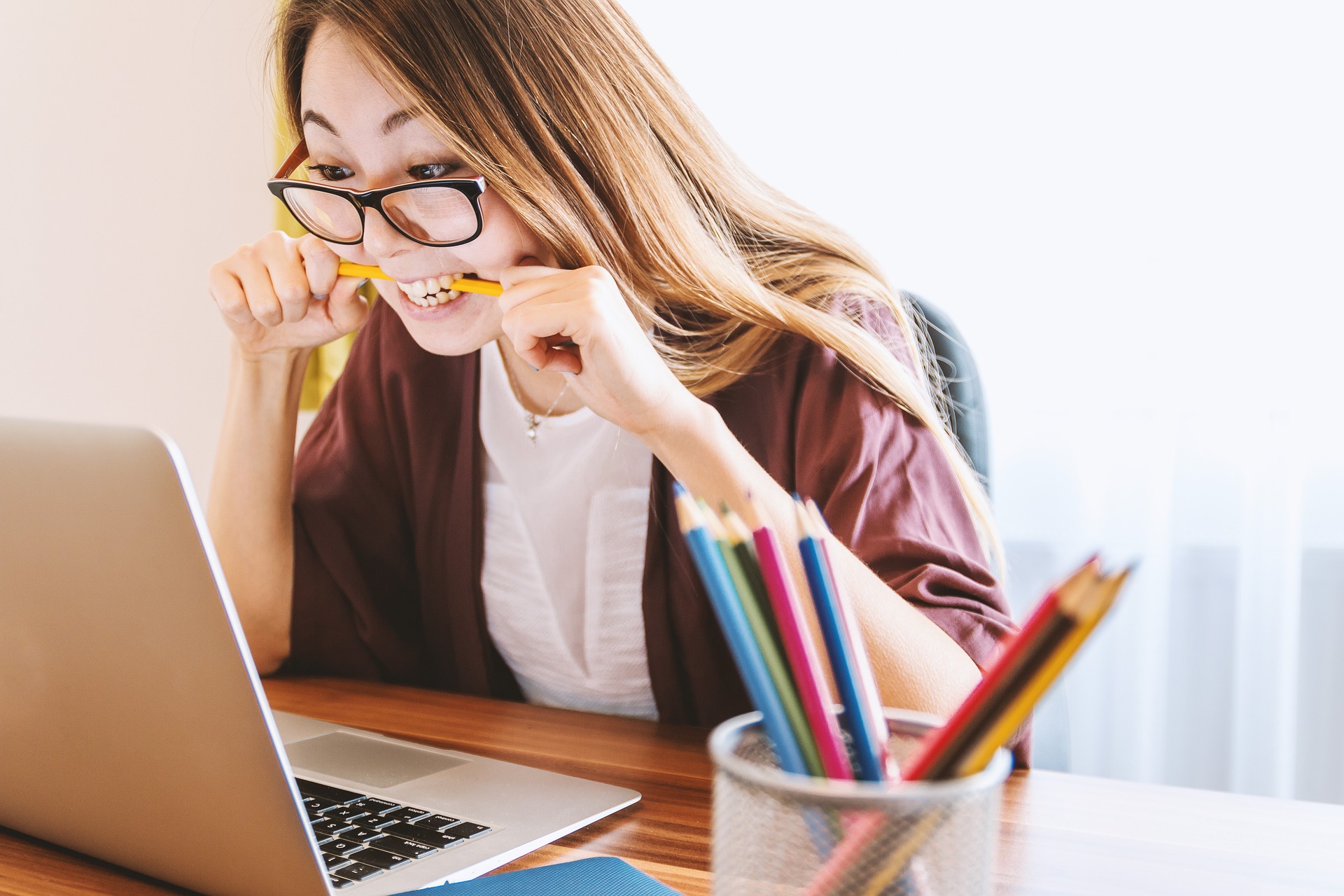 In addition to boosting the immune system, beta-glucans can act as antioxidants by protecting cells from free radicals. Free radicals are unstable molecules that can damage cells by reacting with their membrane or genetic material. This can lead to oxidative stress, which is an imbalance between free radicals and the antioxidant systems in the body. Oxidative stress can accelerate the aging of cells and tissues, which can lead to chronic diseases such as cancer, cardiovascular disease and neurological disorders. Beta-glucans can protect cells from free radicals by neutralizing these unstable molecules, which can help prevent oxidative stress and protect cell and tissue health.

Beta-glucans, the ally of cardiovascular health 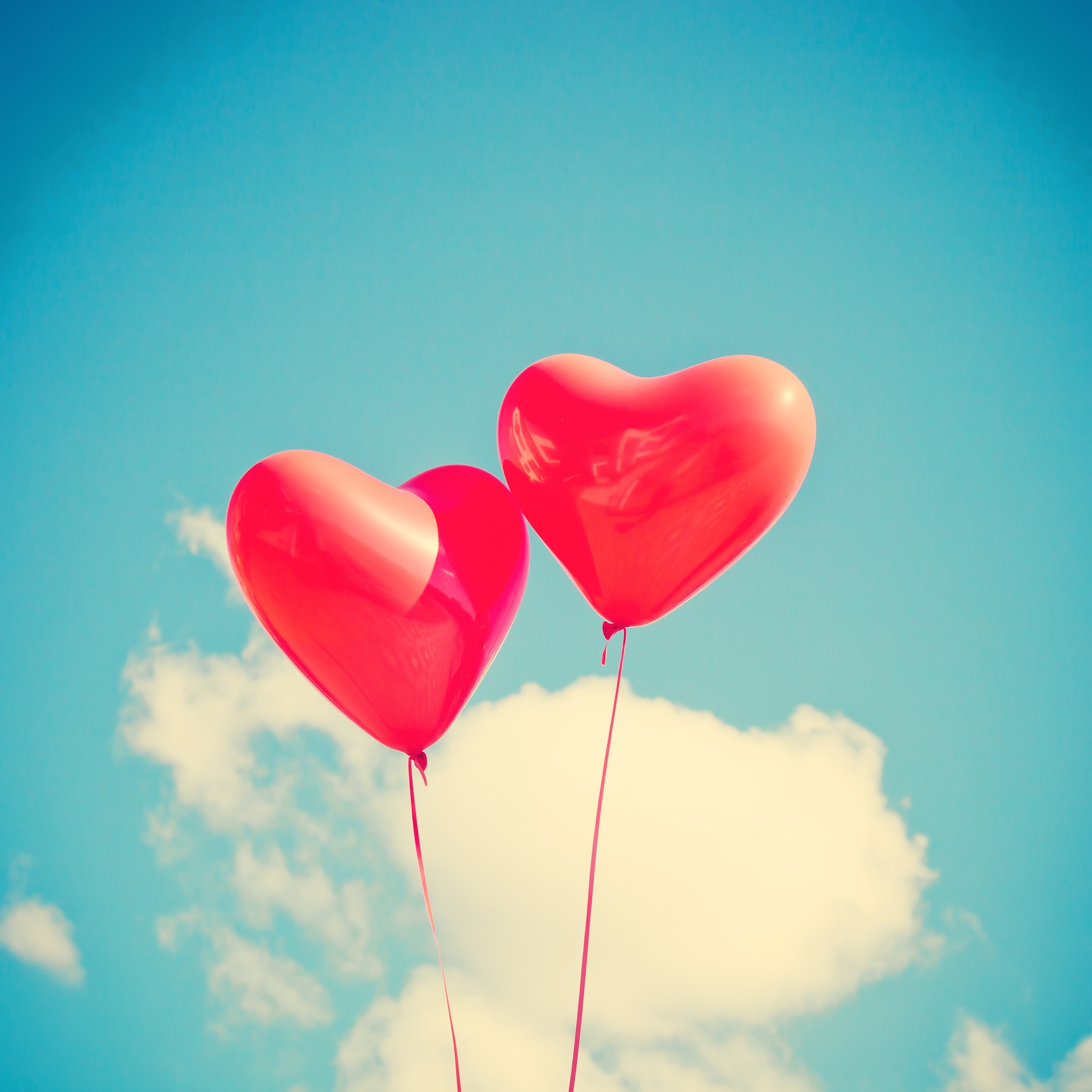 To find out more about the theme Mycotherapy The red yeast of rice is also known under the Latin name of Monascus purpureus. It is identifiable by its size : this mushroom is one of the smallest... Shiitake : What are the benefits of this medicinal mushroom ?

Shiitake is also known as Lentinula edodes, Oak Lentinula and Xiang gu. The Shiitake is identifiable by its way of life : it grows on the... Mycotherapy : What can be treated with mushrooms ?

For more than 20 years, various scientific studies have highlighted the virtues of certain mushrooms to help cure certain diseases. All of these... Brewer's yeast : How to use it for its benefits ? Ophiocordyceps sinensis, is also known as caterpillar fungus, Tochukaso and Yara gunbu. This fungus parasitizes the caterpillar of the Thitarodes,... The fabulous history of medicinal mushrooms

Who, until the beginning of the century, cared about mushrooms? It is just if some urban legends had deigned to evoke them but most often in the form of...